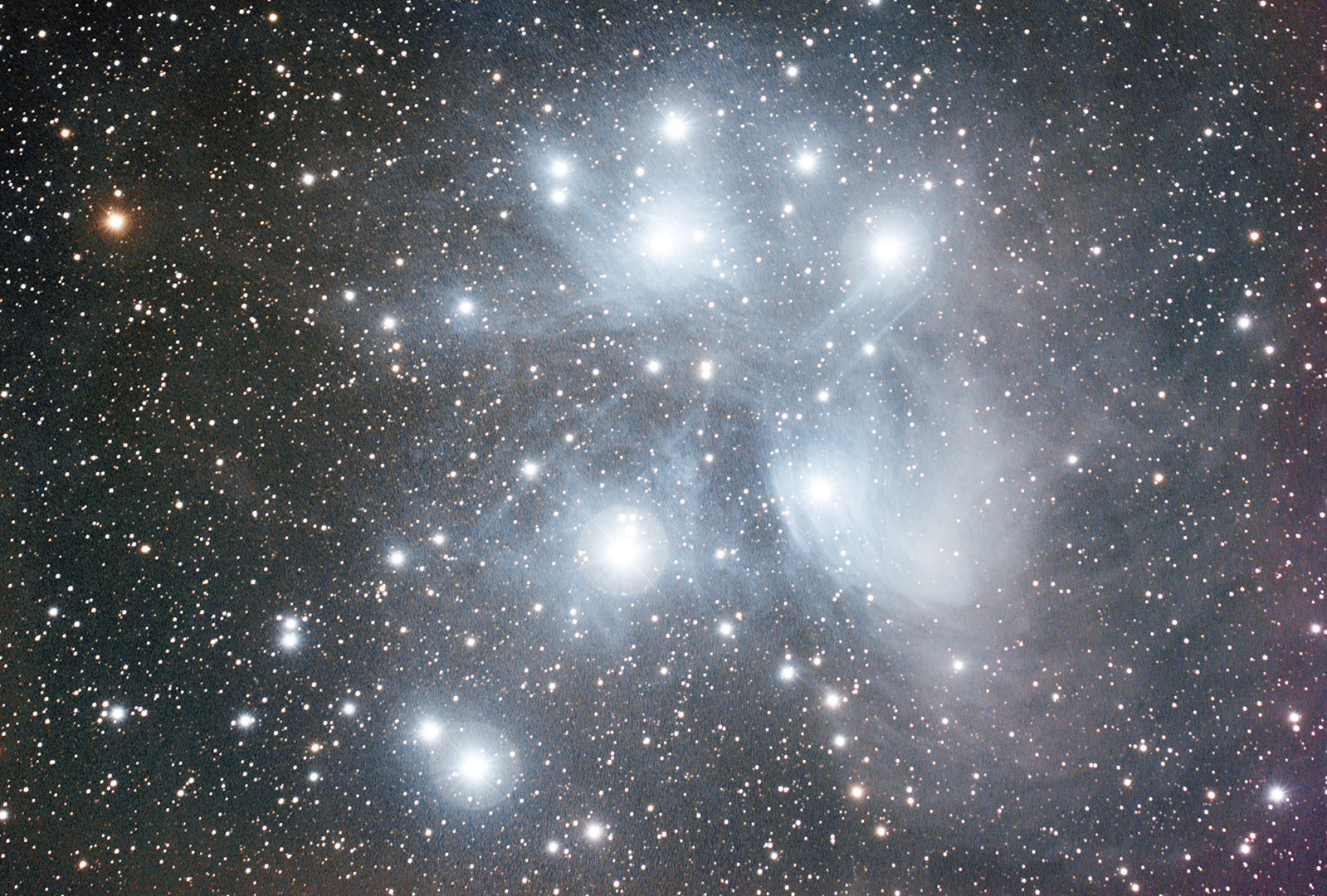 Astronomy was my first passion. At 10, I got my first telescope – a 60mm department store refractor that promised 600x power. At 16, I discovered my local astronomy group which was then called the Midsouth Astronomical Research Society and bought my next telescope, an 80mm f/15 refractor on a German equatorial mount. I later rejoined the group, now called the Central Arkansas Astronomical Society, and at this writing have almost 25 years cumulative in the organization.

At this time, my arsenal includes: Molly, 16 awesome inches of kick-ass light gathering capacity built by me in 2017 and Elf, an 11 inch SCT which I use for astrophotography or any time I want a computerized workhorse capable of getting it done.  I do most of my observing at the River Ridge Observatory, home of the aforementioned Central Arkansas Astronomical Society.